Pieter won many national and international awards like Cannes Lions, One shows, Eurobest, ADCN Lampen, Effies, San Accenten, many, many Loekie nominations and several Gold Loekies ( the Dutch price for the best TV commercial of the year voted by the viewers ) Pieter was in 2011 admitted to the “Hall of Fame” of the Netherlands Art Directors Club, the ADCN. Last year Pieter won 3 out of the top 10, ( of which 2 in the top 3 ) of the Golden Loekies of all time, organized by the Ster.

Talmon’s client’s won many national and international creativity awards, and were also awarded with “advertiser of the year”. Talmon is currently also a member of the executive committee of the ‘Nederlandse Reclame Code’ (Dutch Advertising Standards Authority) and head of the VEA, the association of communication agencies in the Netherlands. 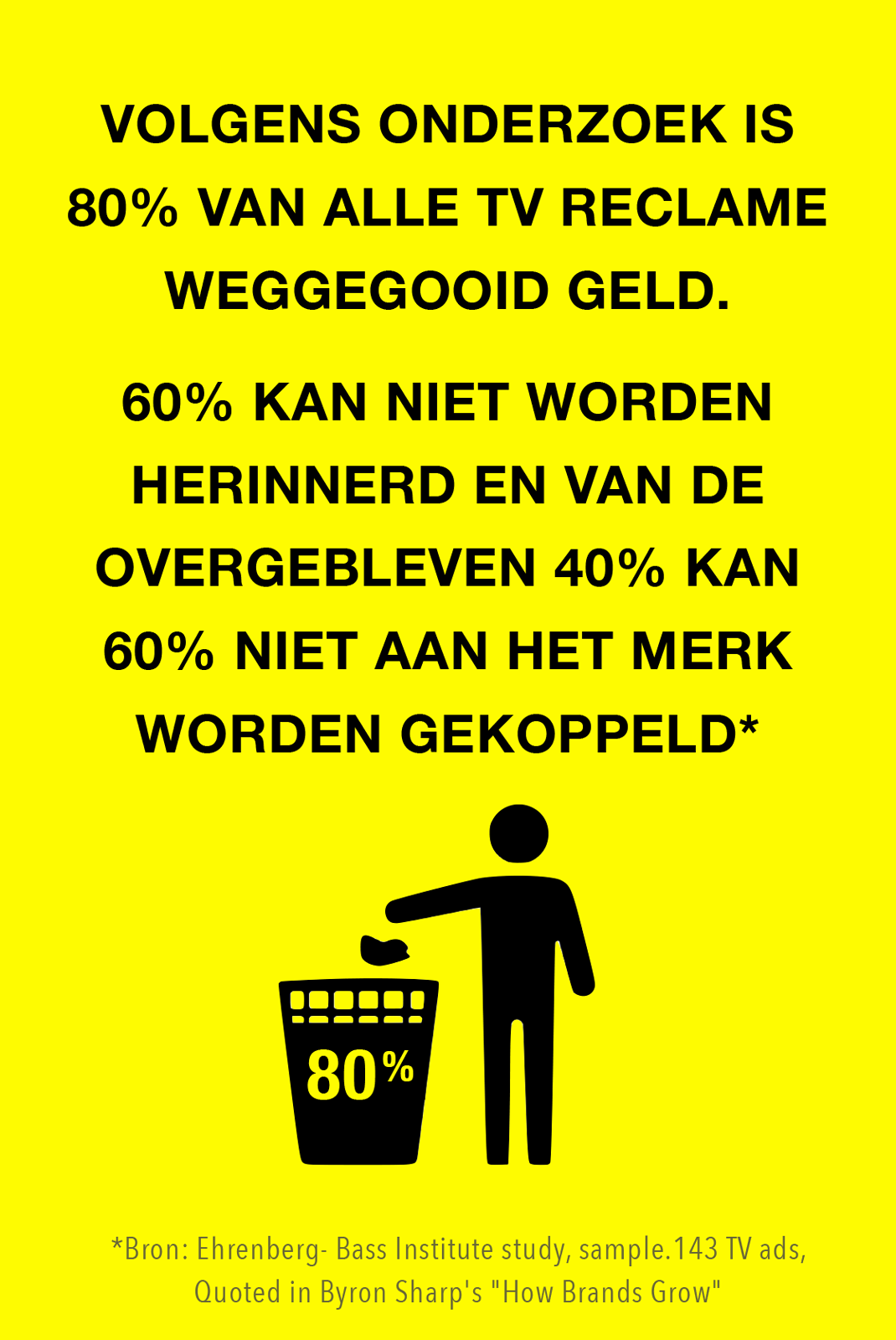 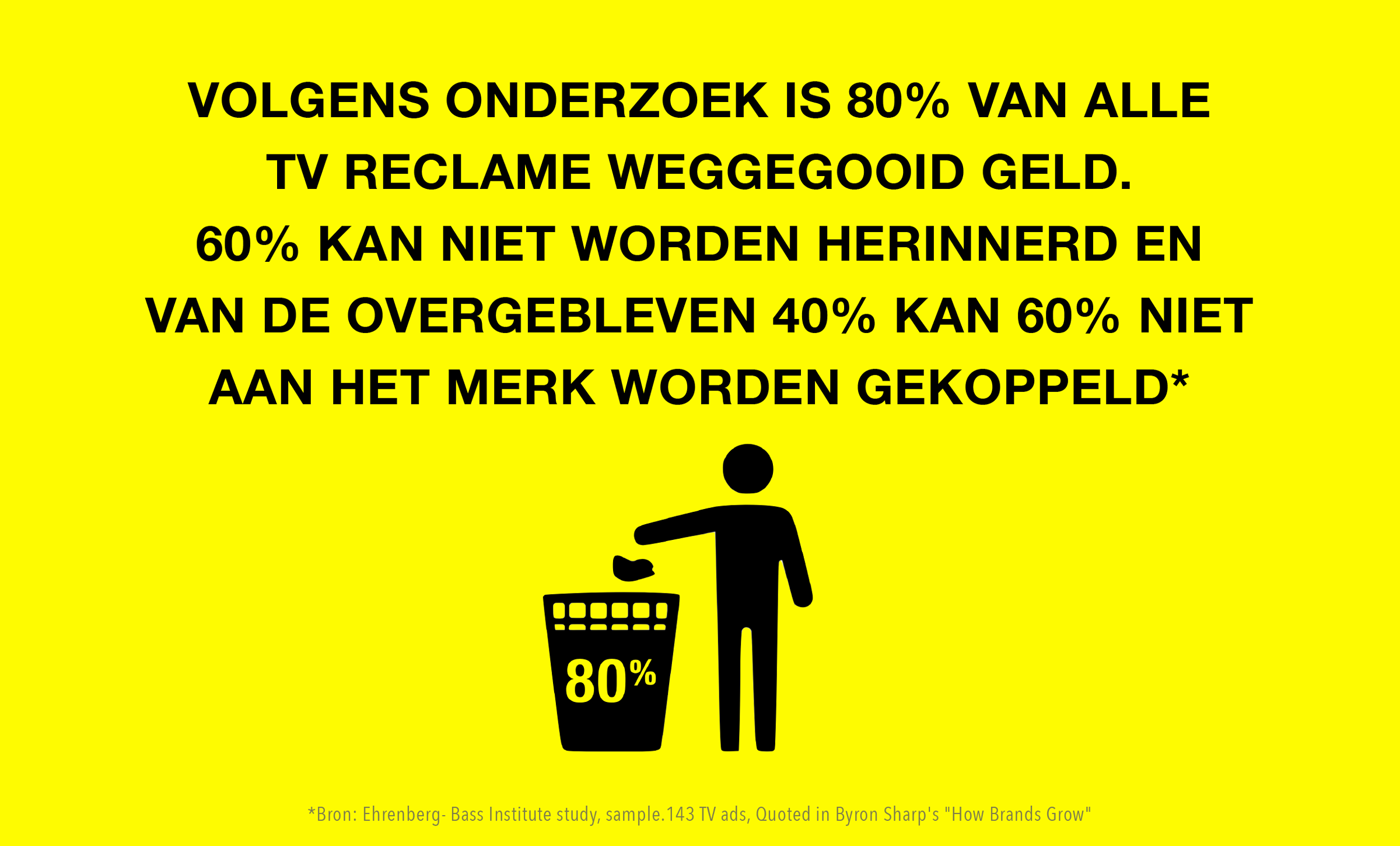